We got up to watch the dawn break over King Sound, the massive tide is out, making for this stunning photo by the very talented Mrs A… 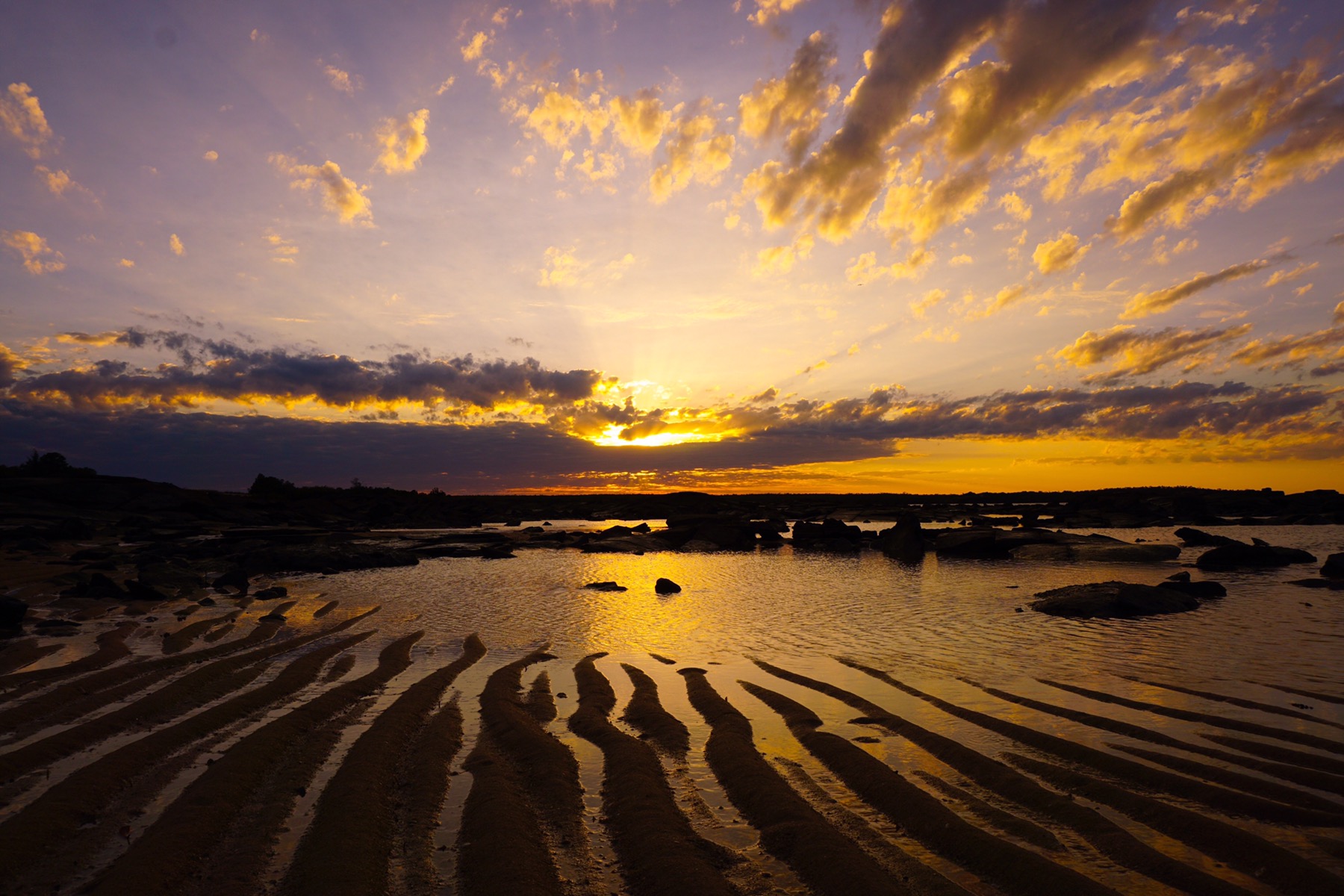 We wandered along the mangroves, the first people making footprints in the sand this morning. 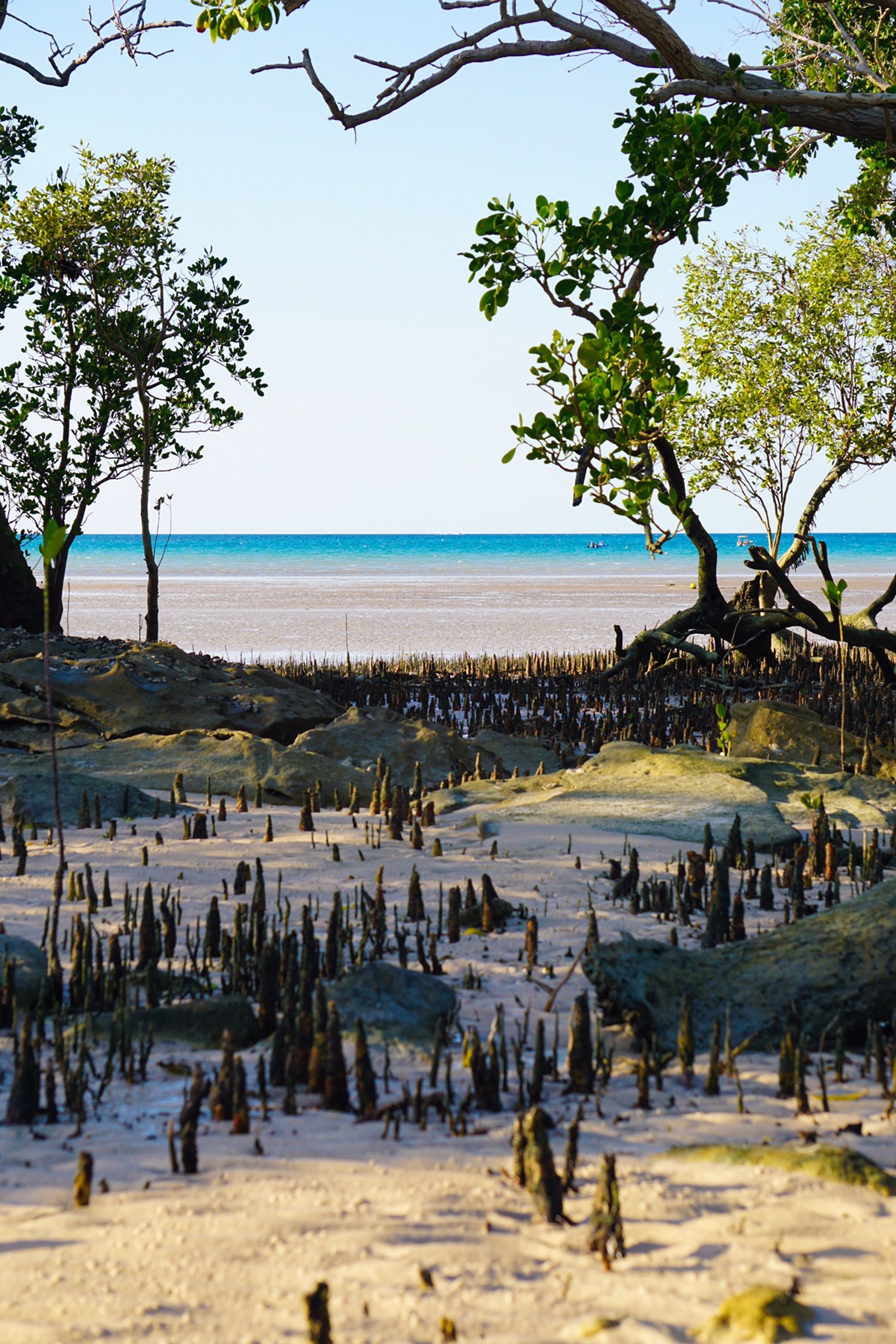 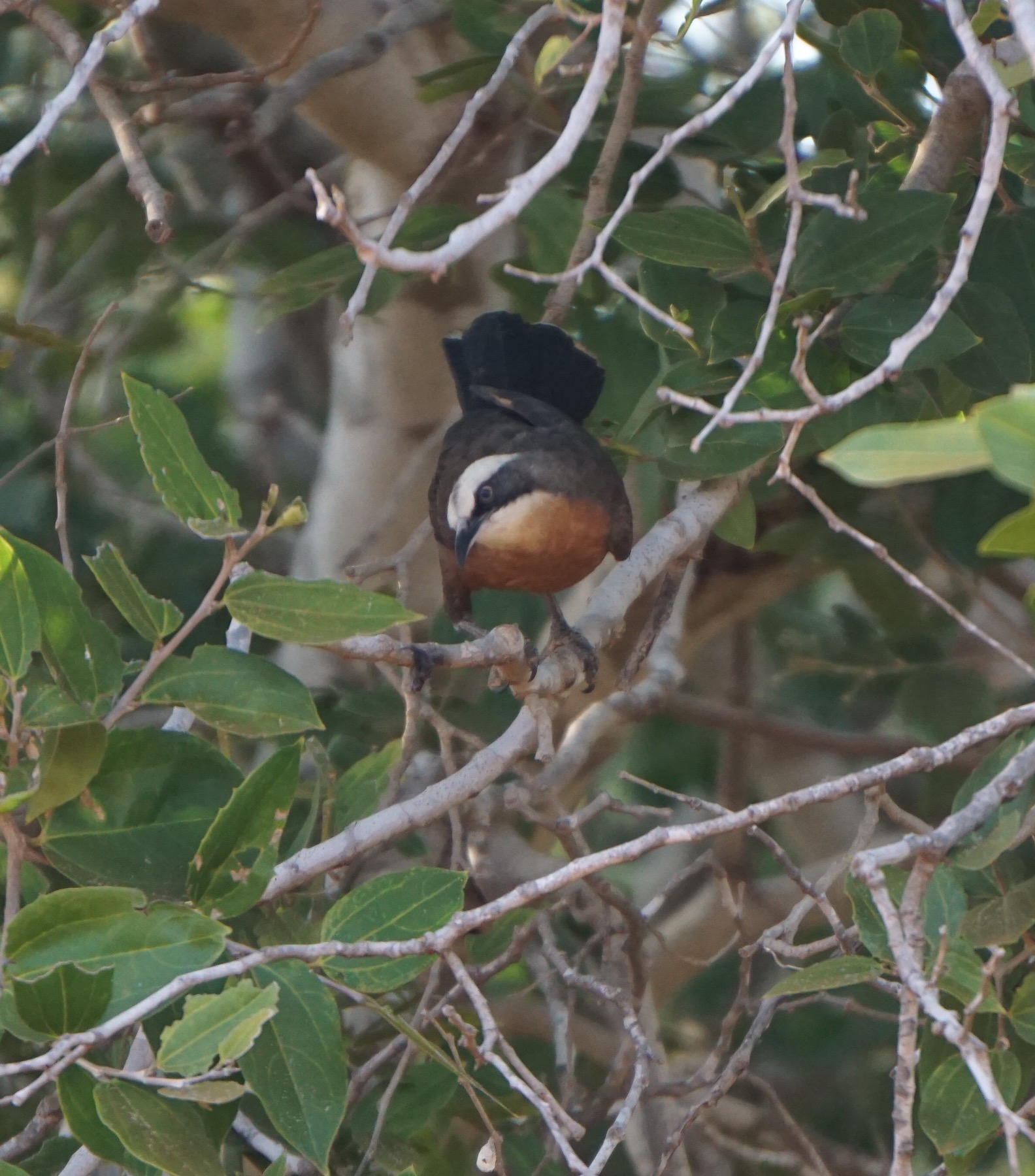 The bird life was prolific.

Back to camp for  a bacon and egg extravaganza, then off in the car to explore the next community along the peninsula, One Arm Point. Another place where you paid to enter, the locals trying to raise some cash to fund projects. Didn’t begrudge them $15 a head – for that we got to look around a local display of marine life, with a fascinating story board built by the local kids explaining about their history as a people. It won second prize in a national competition. The vibe up here in the local communities is very positive, still plenty of issues, but plenty of success stories compared to some other areas we have seen. 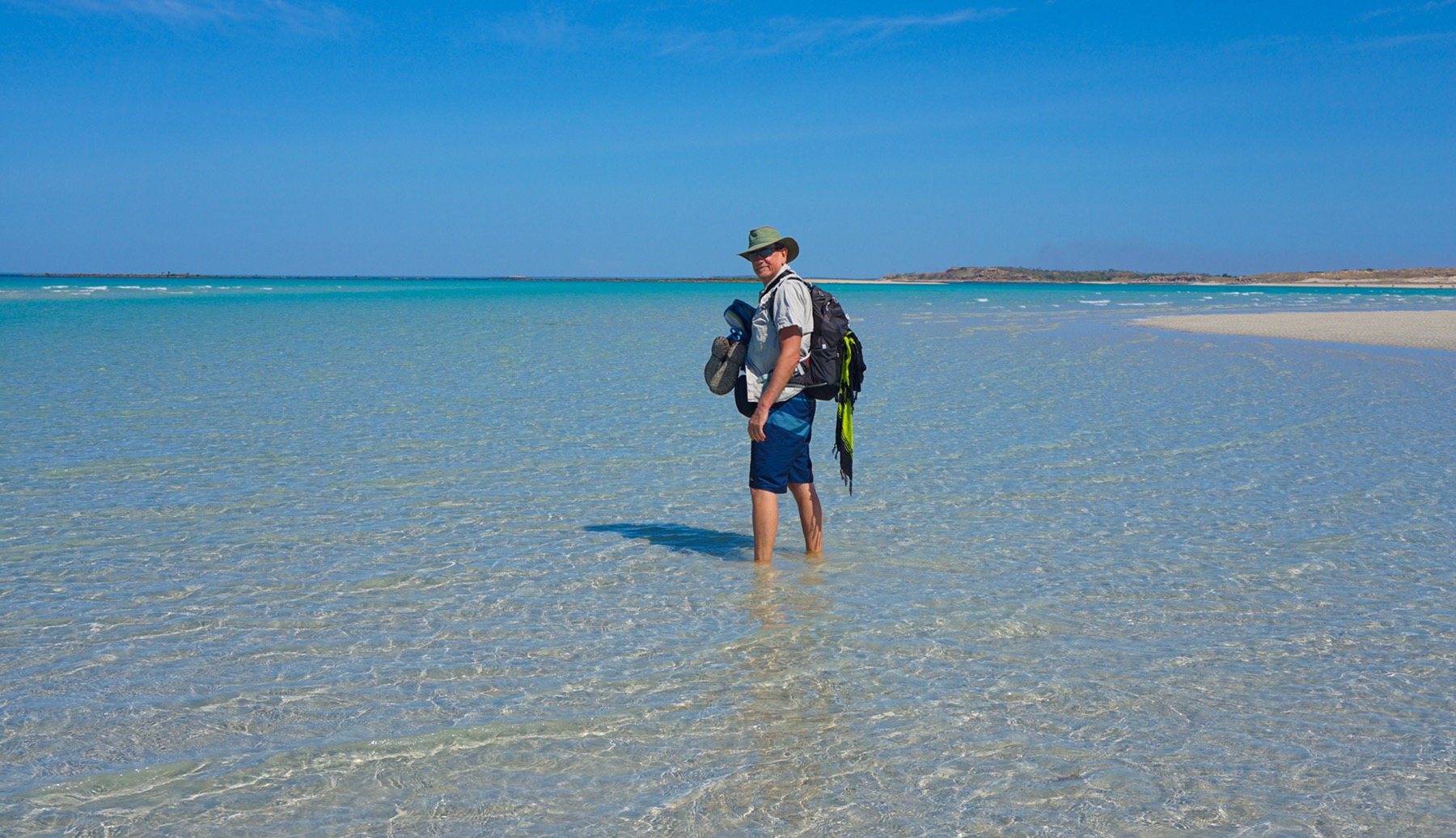 We went down to the local beach, kilometres of brilliant white sand..again…cyrstal clear water that you just have to plunge into and feel so good to be alive, doing something people have done here for at least 40,000 years. The tide races in and we pack up to return to the pearl farm we are staying at for a talk by one of the staff.

Terry introduced himself as being from the Bardi Jaewi people, even though his great grandfather was a white English pearler (with three Aborignal wives!), and proceeded to enthrall us with a story of his life growing up here, and how life has changed for him and his people with the coming of missionaries in the early 1800s, then the pearling industry. It was a window into a world so different from our own. The best part of travel. 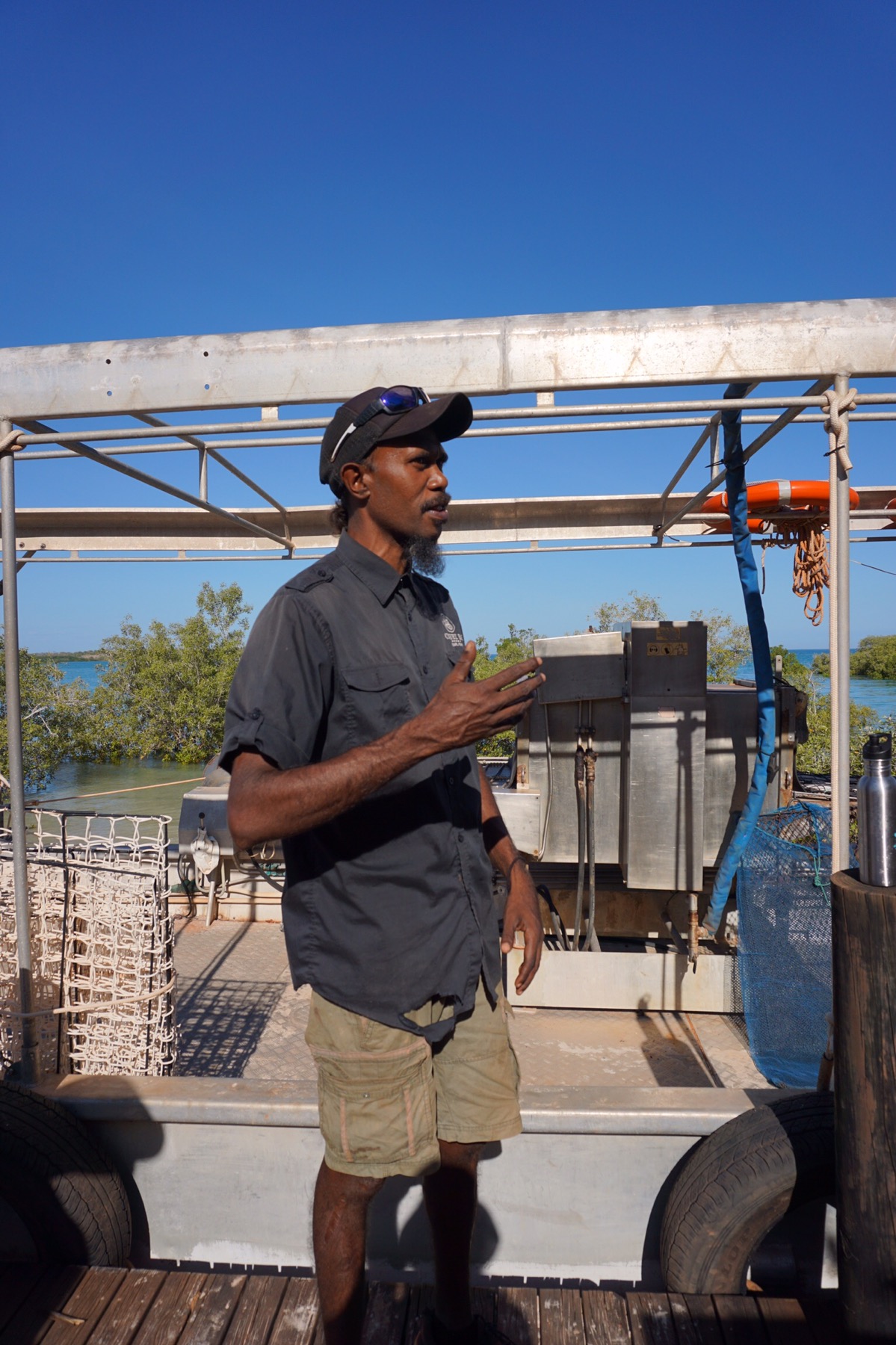