Today we left Gulag Broome (as I call our caravan park there), We had a slight sense of relief to escape its dreary, noisy, clutches and headed into town with the van in tow. We copped a nice spot outside the Tourist Information centre, complete with Telstra Air hotspot (our new best friend), and I went in search of the optometrist that I had made an appointment at. I had rang the place earlier this morning, not holding our much hope that I would be able to get a pressure test on my eyes, but got in straight away.

All was good news, pressures were stable, I was so relieved so I celebrated with a haircut. Five minutes later I was done. It was chop chop and off!

Chores complete, Mrs A loaded in our next destination to Google Maps, the Broome Bird Observatory. It’s a Not for Profit organisation based in Roebuck Bay, an internationally important research centre examining the many species of birds who use the calm waters of the bay to rest and feed.

It was a tight fit into the camp spot, but with less stress each time we have to do it, we were soon settled in. Off we headed down to the bay to explore. 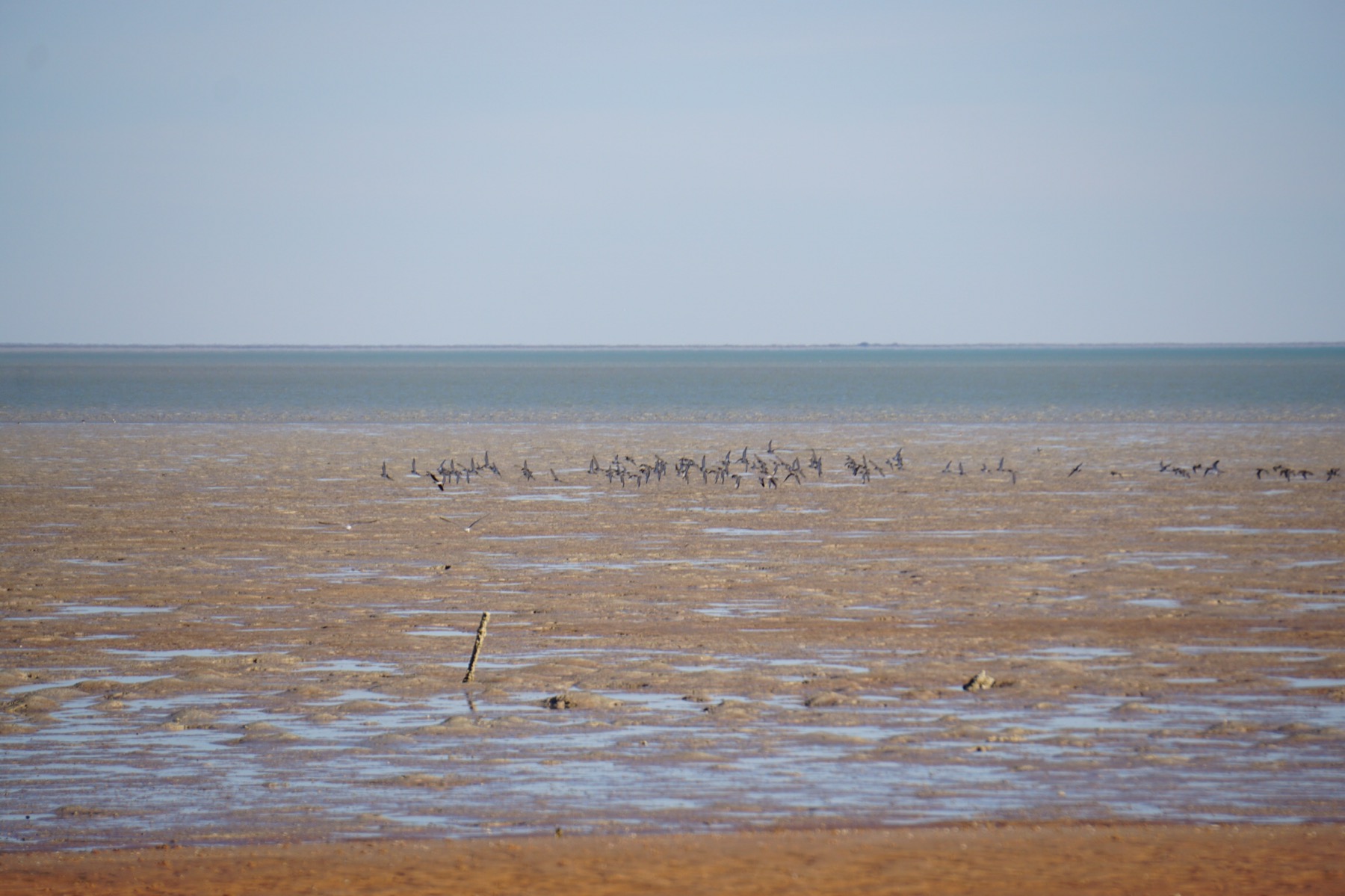 Then we did another walk through pindan (open, waterless bush) that dominates the sand plains of the Western Kimberley. 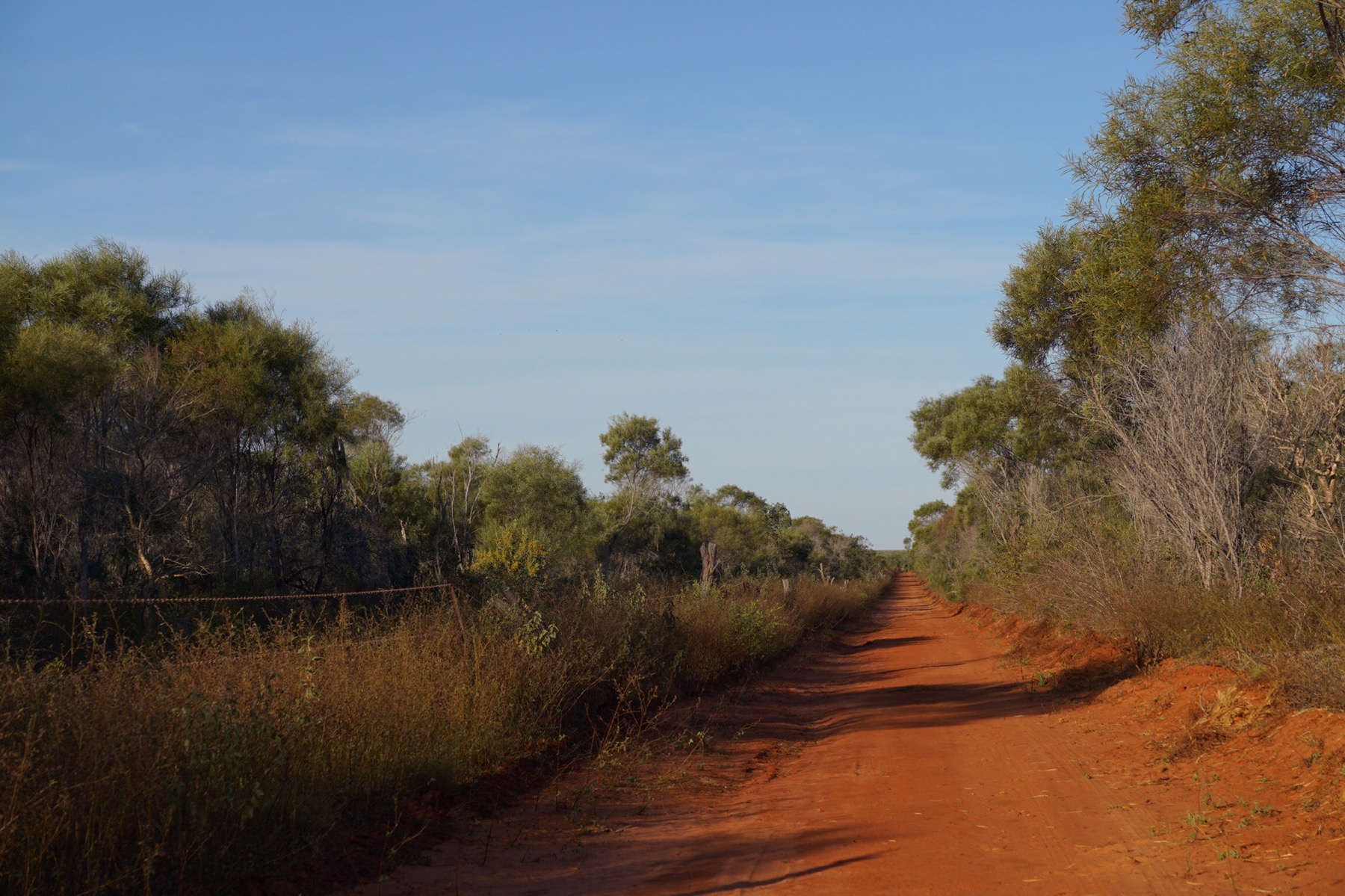 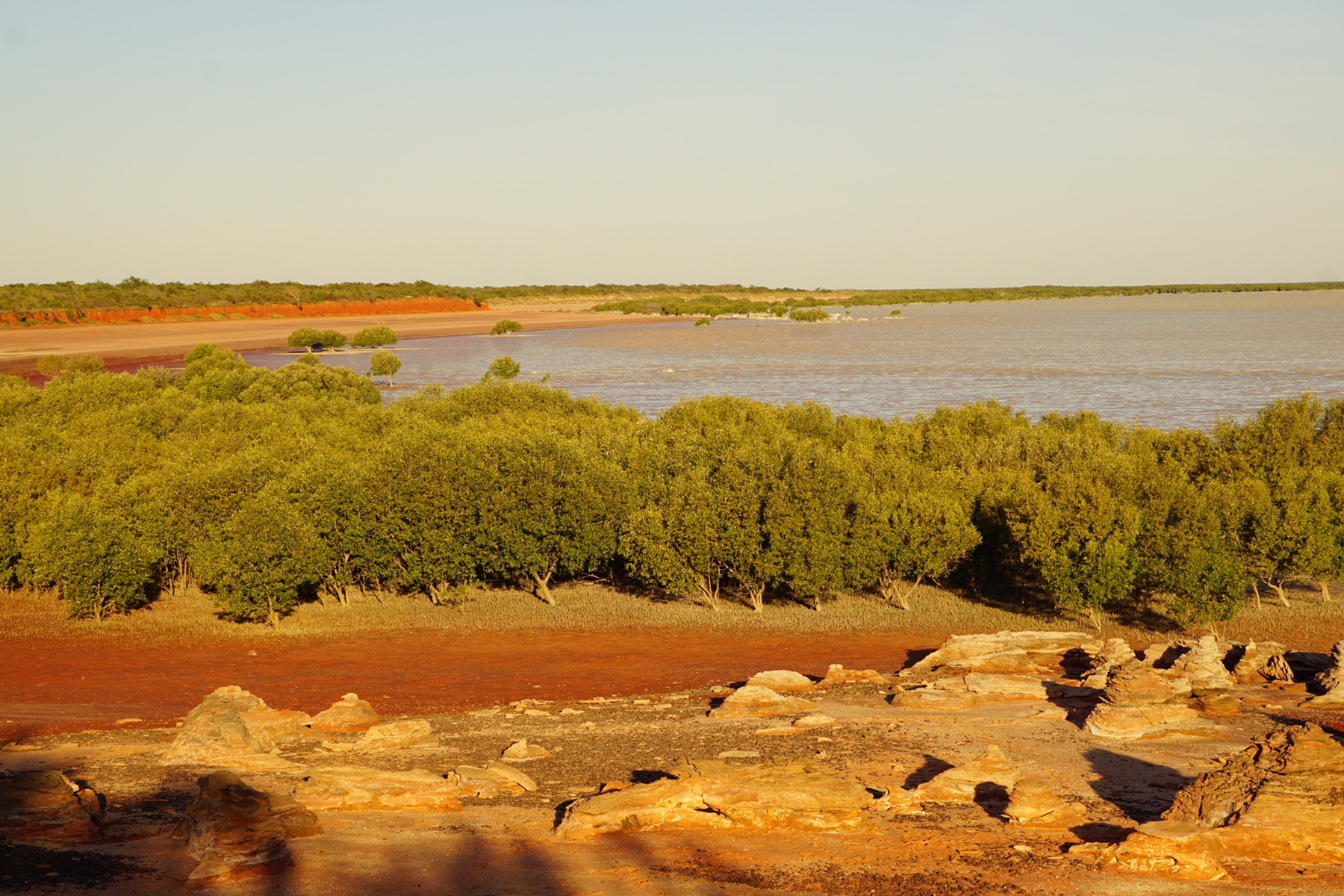 We saw a variety of birds including honeyeaters, variagated fairy wrens, peaceful doves, woodswallows, friarbirds, bowerbirds, and many shore wading birds on the mudflats slightly too far out to identify…

Looking foward to a dawn twitch – an early night in order.