In total contrast to yesterday, this morning dawned cold and grey, temperatures struggling to top 17 degrees C. It was very hard to be motivated to do anything. Nevertheless, we forced ourselves out of bed and joined the Moylans for a fine breakfast of bacon and egg in a hole, mushrooms and tomatoes, and to Mr A’s delight, accompanied by chunks of black pudding, all cooked on the BBQ out on the deck. This is a household after our own hearts – it really feels like home!

Mr A and I tried to make plans for the coming few weeks to guide us back to Sydney, but are struggling with the weather forecast – up to 37 degrees in one of the locations we were planning to bush camp in – we can’t believe how temperatures in South Australia can vary by 20 degrees in a matter of a few days!

While Ali, Andy and the boys disappeared off to a Christmas party in a nearby town, we decided we ought to get some fresh air and set off on a walk with the dogs. Harry and Harvey were very well behaved and enjoyed substantial time sniffing lamp posts, bins and bushes along the way. 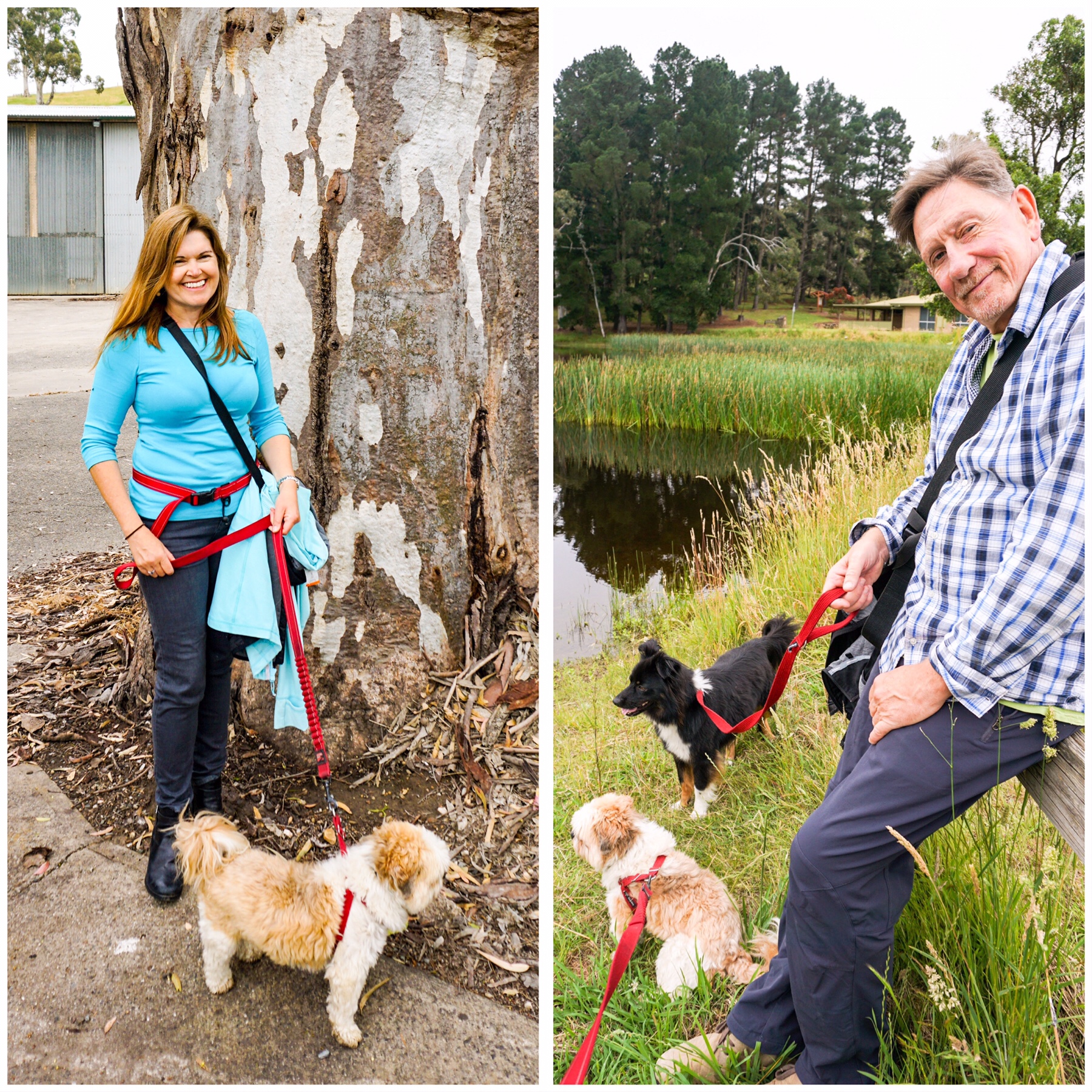 We had just arrived back at the caravan when the party goers arrived back from their celebrations, the boys extremely happy with their ‘football on a string’ gifts from Santa. What a relief they both got the same gift! It wasn’t much later that the invitation went out to join Ali and Andy for espresso martinis…and so Sunday night began. 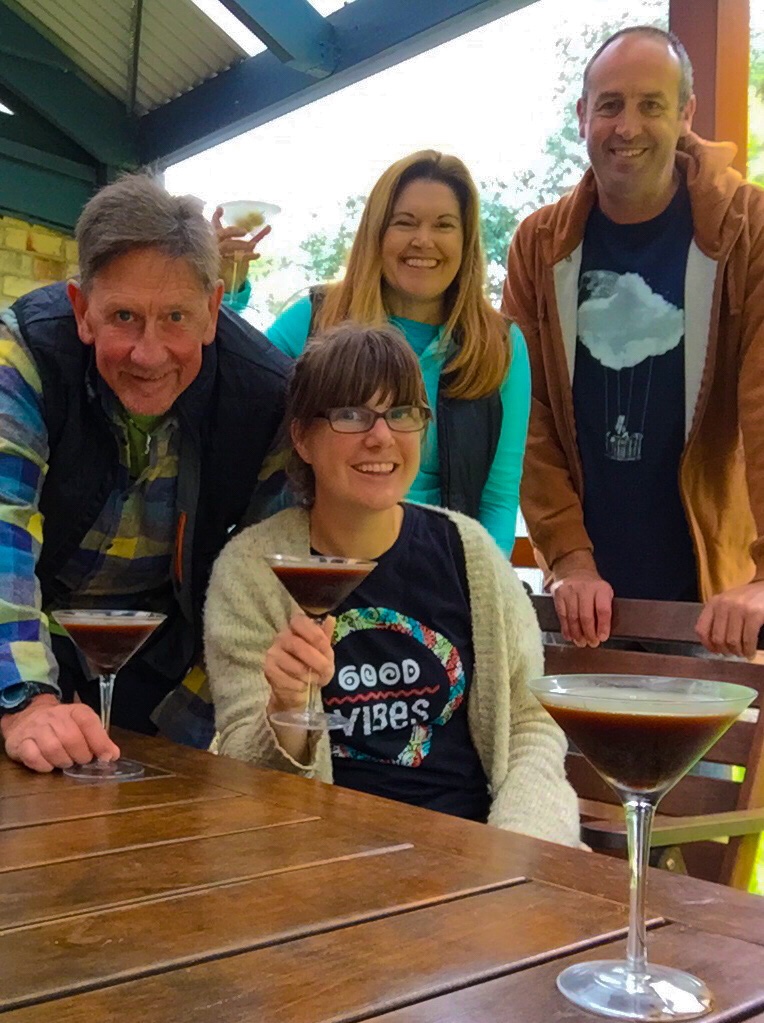 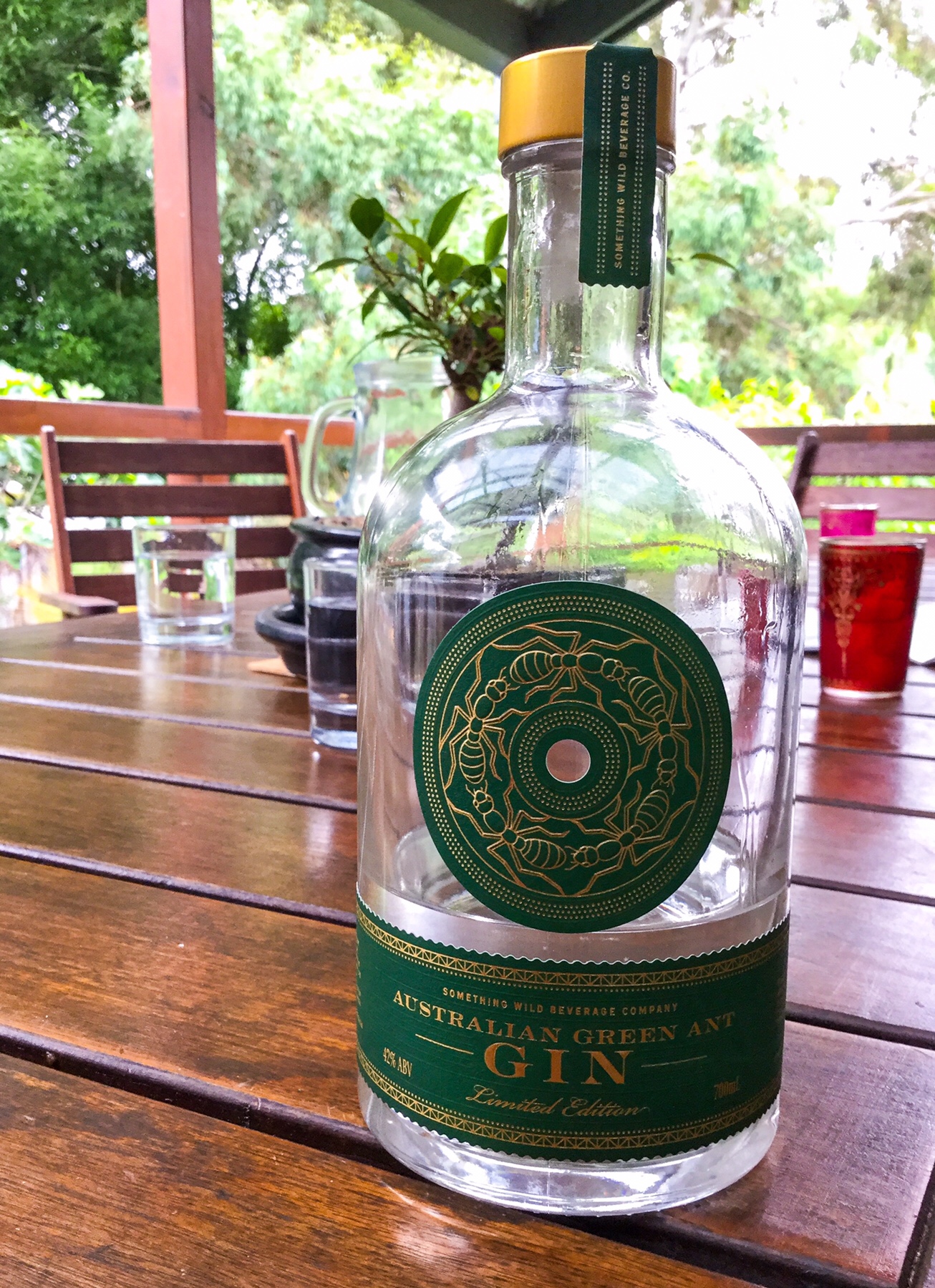 Ali works as marketing manager at ‘Something Wild’, and their Australian Green Ant Gin is just the first of their products we were to be tasting this evening. I am suspecting most people have never tasted a green ant before. I have, while I was in the Northern Territory backpacking – we were invited to try a taste of this bright green delicacy as they trailed they way along tree branches. The idea is to bite them before they bite you back – they have a taste of lime with a hint of coriander and were a favourite of the local Aboriginal populations. It works well in gin!

Something Wild works closely with Aboriginal populations to bring various high quality meats, game and a range of Indigenous food to top chefs, restaurants and the discerning local public. Ali’s freezer is positively bursting with goodies from her workplace, and we were quite excited about the evening’s upcoming culinary delights.

First of all, another guest arrived, family friend Robert Johnson. Mr A was quite excited to be in the presence of a blues legend, and only slightly less excited to find out he didn’t play blues but does make a rather fine drop of Eden Valley wine. He brought along a bottle of his straight Viognier and a Merlot (sells for $24 a glass at the Sydney Opera House apparently). Delicious.

Dinner was some dry aged English longhorn steaks, expertly cooked by Andy on the BBQ and accompanied by vegetables. We felt very spoilt. It was a great evening with great company and many laughs had. We will definitely be back here one day!