A perfect blue sky greeted us as we awoke this morning, and promise of a fine day ahead. Many of our fellow campers had either left last night or were packing up to depart this morning, so it was very peaceful around camp. We debated whether to try a kayak on the Murray, but decided it would be more effort than enjoyment, given I am not yet up to doing anything too strenuous. We also considered a mountain bike ride, but rejected this for the same reason.

And so we donned hiking boots and set off into the forest along a relatively flat trail, part of the Munda Biddi track Mr A cycled a few weeks back. The perfume from the newly flowering Wiry Wattle (Acacia) and the Whitewood Hopbushes was absolutely overpowering, especially when mingled with the pungent smell of pine needles from the Jarrah forest. The sun shone through the trees, and birds flitted around in the branches, accompanying us with their song. Wildflowers in pinks, purples, oranges and yellows lined the path, almost as though they were planted by hand, often climbing over the spiky grass trees like a flower arrangement. Flocks of red-tailed black cockatoos flew through the canopy, and a pair of colourful kookaburras landed on a branch just in front of us, one with a snake in its beak, smacking it dead against the limb before chomping it down. Nature in action. 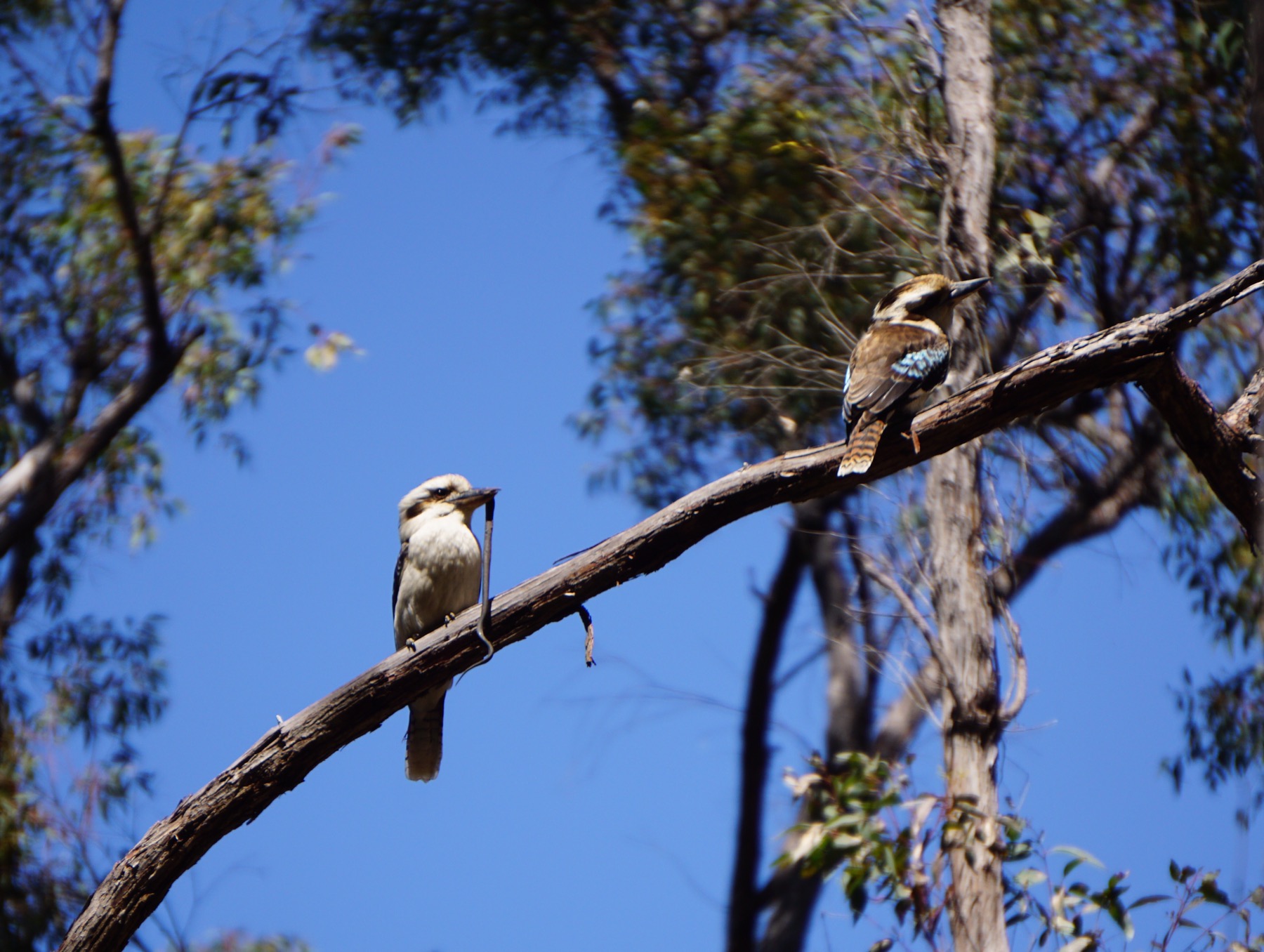 Just a 90 minute drive from the centre of Perth, this is a truly stunning area, and should be on everyone’s must do list – whether for hiking, bird watching, kayaking or just relaxing in stunning surroundings. 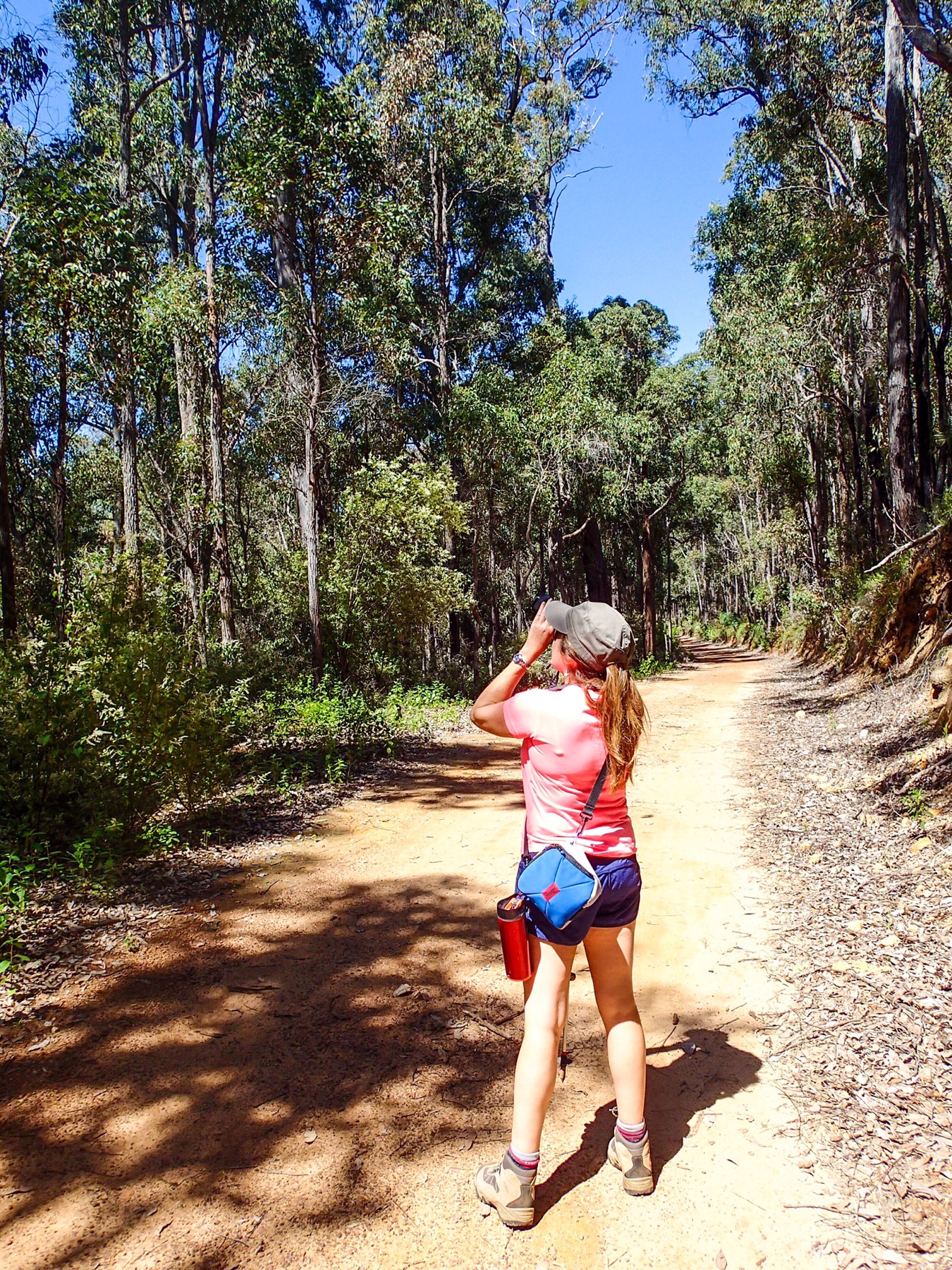 We didn’t intend to walk 10 km, but before long we were nearing the Murray River, so I insisted we reach it as our halfway point. We made our way down there, but it wasn’t lined with friendly bolders inviting us to relax a while, as I had hoped, instead it was a slippery, steep, black muddy bank. Mr A duly demonstrated how slippery it was, as he slid down into the water. Oops. By that point we had walked around 5 km and my throat was feeling pretty hoarse and sore – I could barely laugh, but managed it inwardly – I’m sure someone somewhere would pay a lot to be caked in genuine Murray River mud, but Mr A was not impressed! 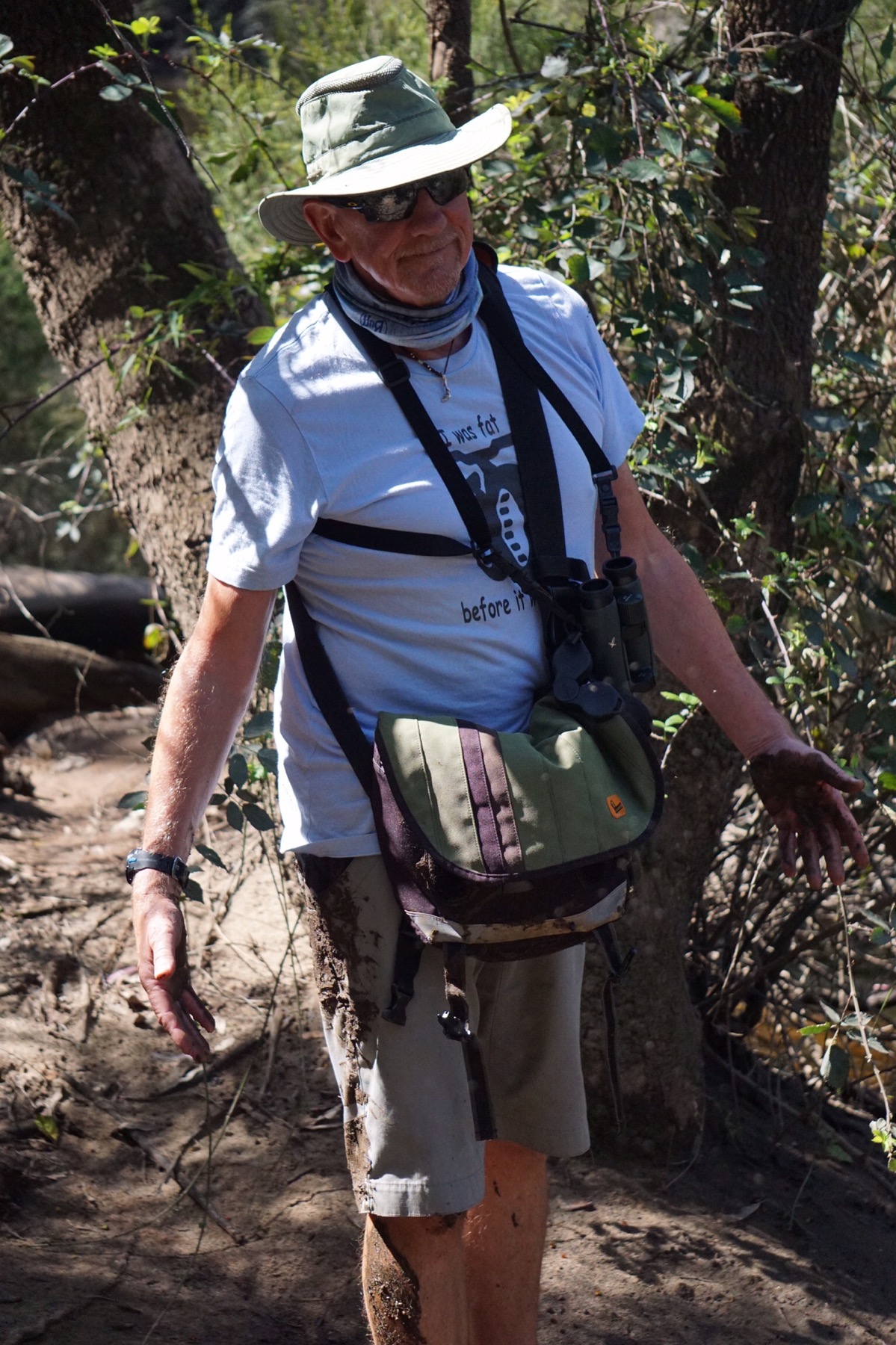 ﻿On returning to camp I collapsed with a cold drink in a camp chair, my legs feeling like jelly. It’s amazing what a bloodstream full of poison (CT scan dye, general anaesthetic and who knows what else!) can do to your health – a couple of weeks ago I would have easily added another 10 km to our hike. At the moment the breathing is not yet brilliant either, swelling still there in my airway and my vocal chords – I did sound a little like Darth Vader on the short hills we climbed. Hopefully as the week progresses I will feel the benefit.﻿

The remainder of the afternoon was spent chilling out in the sunshine, reading and drinking tea with Tassie asleep  – sharing her time between Mr A’s my lap, followed by hot showers and dinner of chilli-con-carne and a glass or two of red. 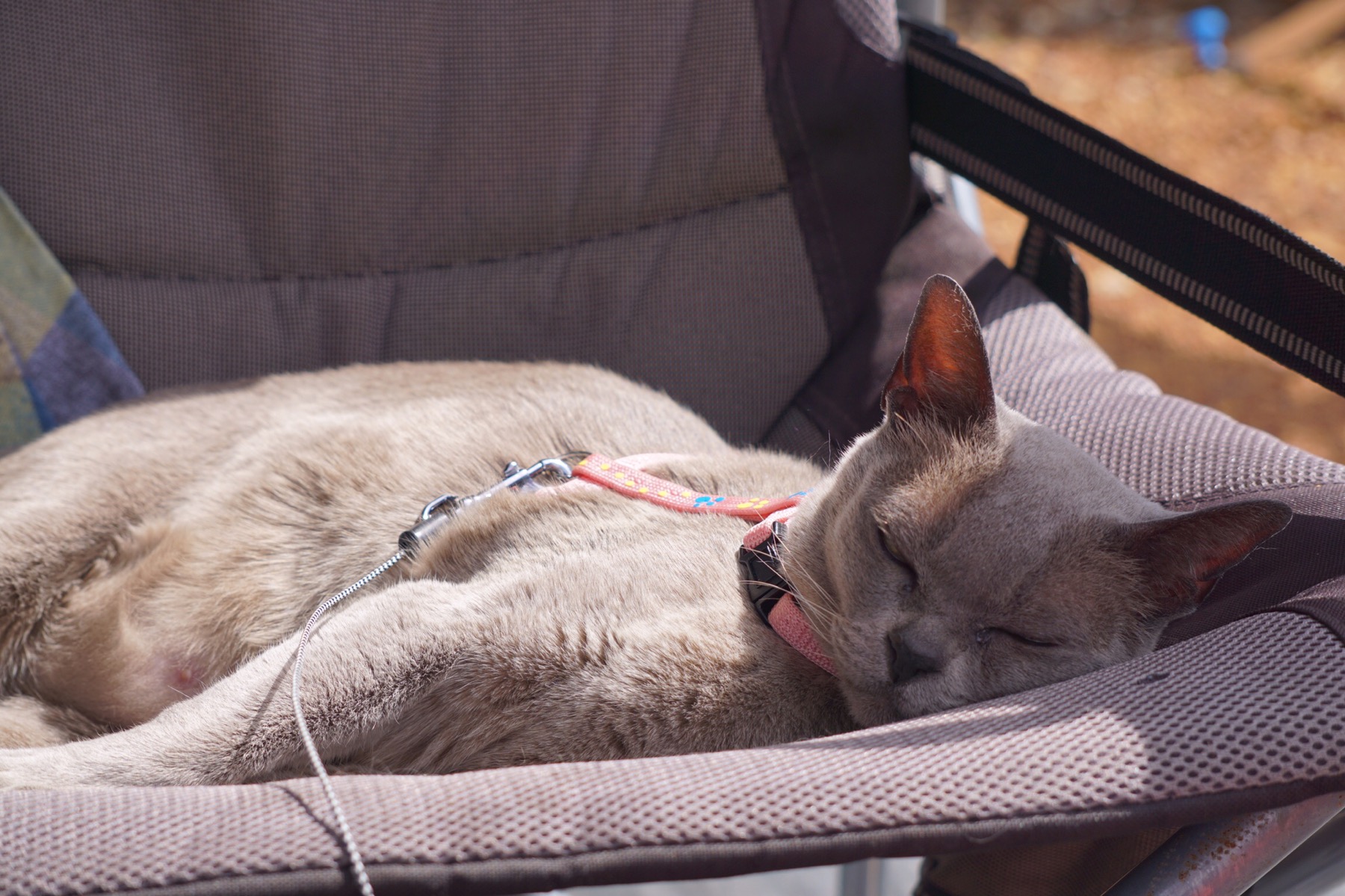