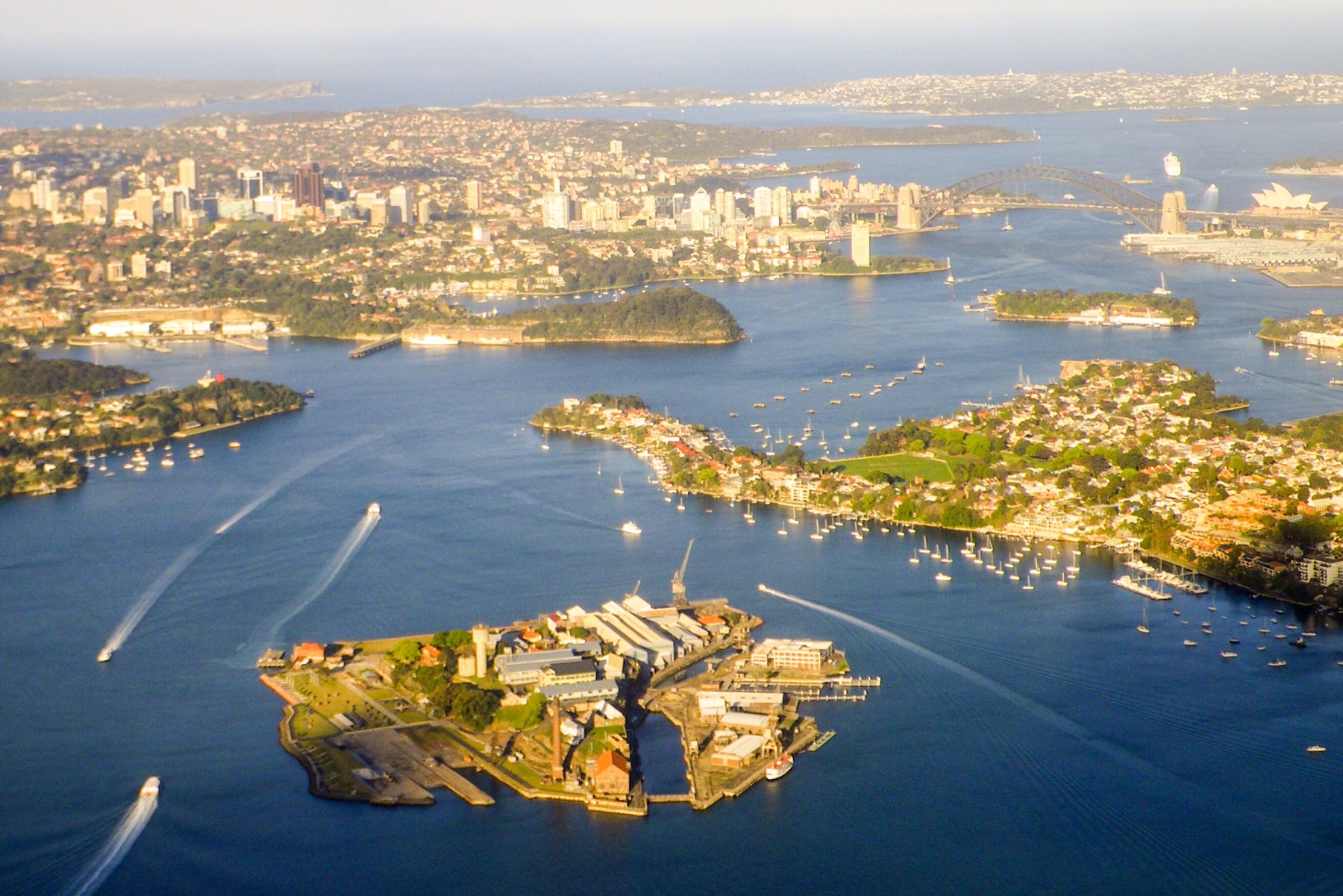 It was an early start to Thursday morning when I woke at 1.30am and checked my clock, before dozing until the alarm went off at 3am. I farewelled Mr A and caught the shuttle bus to the airport, and by 5.15am was cruising across the runway and up and away, heading east across the continent.

Arriving in sunny and sparkling Sydney I called into Vision Critical, my old work place, to leave my bags while I headed over to Paddington to have my hair cut. It was so good to see everyone and I was amazed at how many people are following our adventures.

At Lunio’, Toni worked wonders, tuning my hair from wild bush bumpkin into something slightly more civilised, and I returned to the city to pick up some US$ spending money and my luggage.

Onwards then to my next bus out to Foresville. Expertly coached by Eveliene I found my way to the right stop, and arrived at the assigned location to be escorted back to their house for the night. A delicious Thai meal and a couple of glasses of wine later and the day was complete. Of course I had lots of furry Burmese cuddles with Donut and Noodles too!﻿ 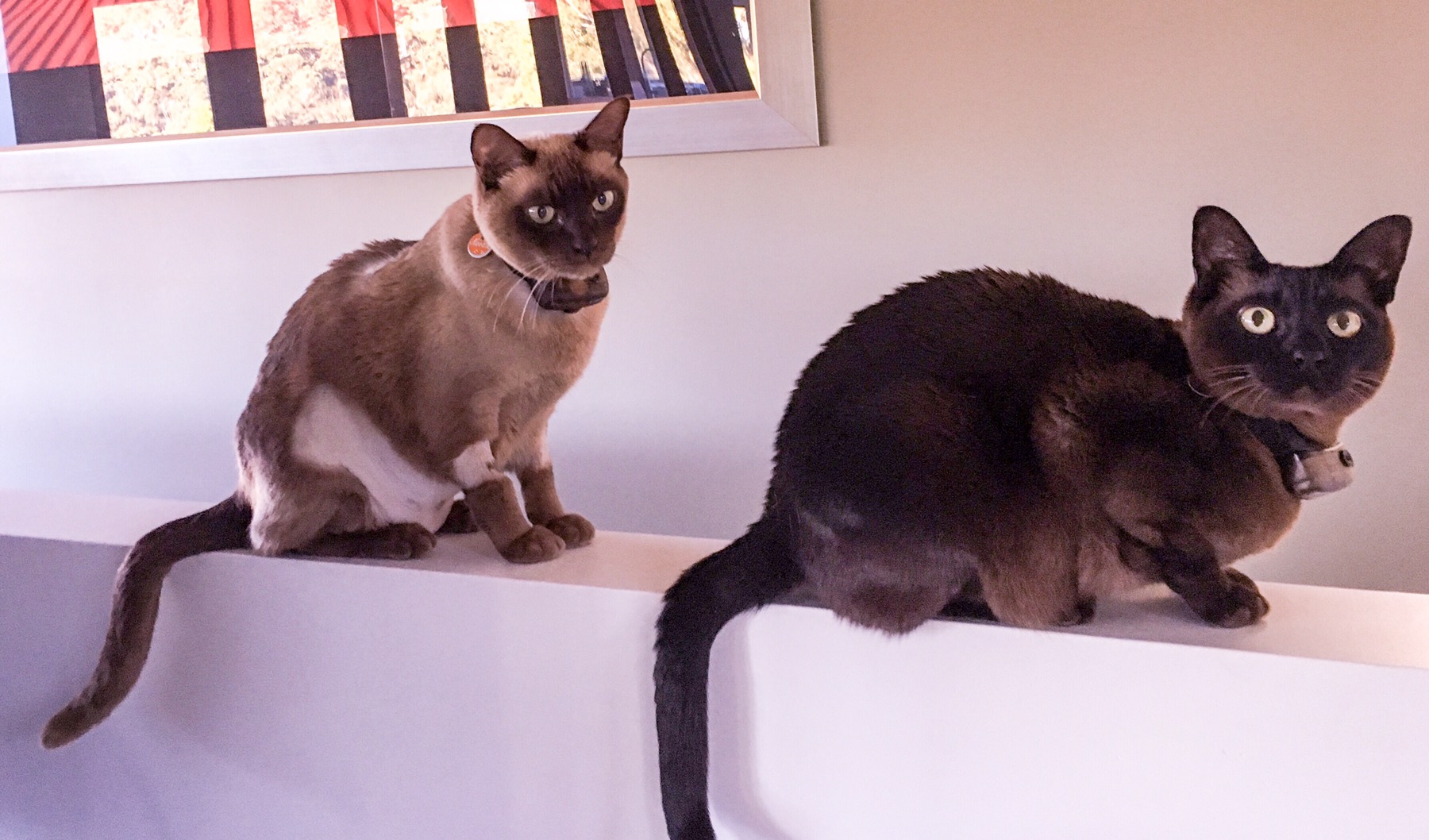 Noodles is doing well despite his extended vets visit after developing diabetes, though I’m not sure I will be putting them on my list of top spots for a hair cut! Hopefully fur will have returned by the time we see him next in December.

Mr A meanwhile has headed bush – he left Perth after a longer sleep, collected some bike-packing-friendly-food (light and instant!) and set off for Charlie’s Flats at Nanga Brook. He’s tackling some sections of the Munda Biddi Trail, the longest off-road cycling trail in the world. It runs for over 1,000km but I don’t think he’ll do it all! Am sure he will be along once he’s back online to explain more…