Being a bit of a organisation geek I felt somewhat uncomfortable not knowing what our plans were for the coming weeks, so insisted we spend the morning using our mapping resources, Dr Google and travel books to make plans. Mr A purchased brain food from the camp shop (a pie for him and a dairy-free sausage roll for me) and we set about our research.

Our rough plan from here is as follows:

There will be a few nights coming up where we will be offline (up to about 6) after which you will likely be bombarded with information!

The map below shows where we are now. Our plan is to head south, then inland for a few days: 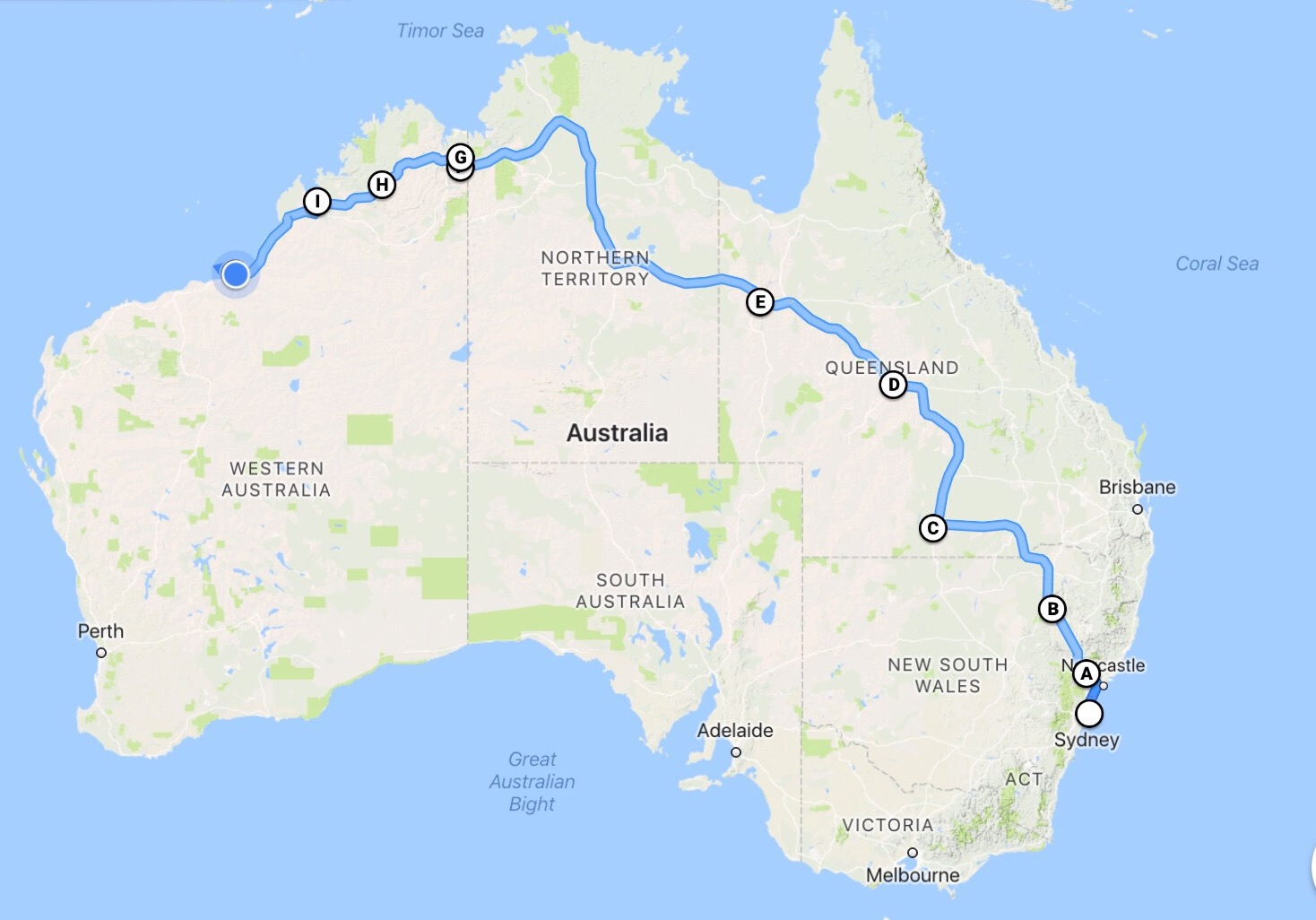 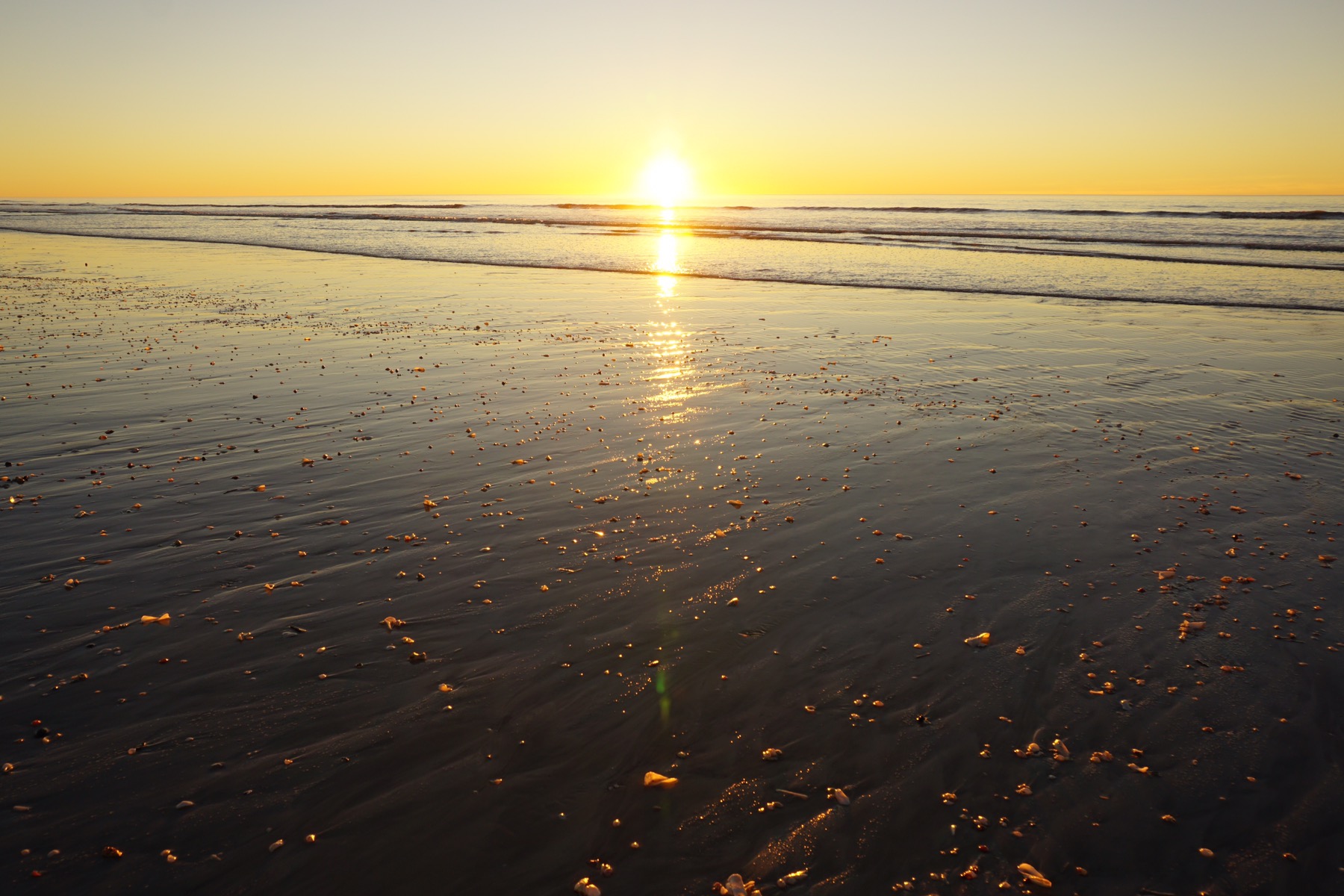 We did a short 5km hike along the coast this afternoon, enjoying the final bit of coast for a couple of weeks and then enjoyed the stunning sunset. 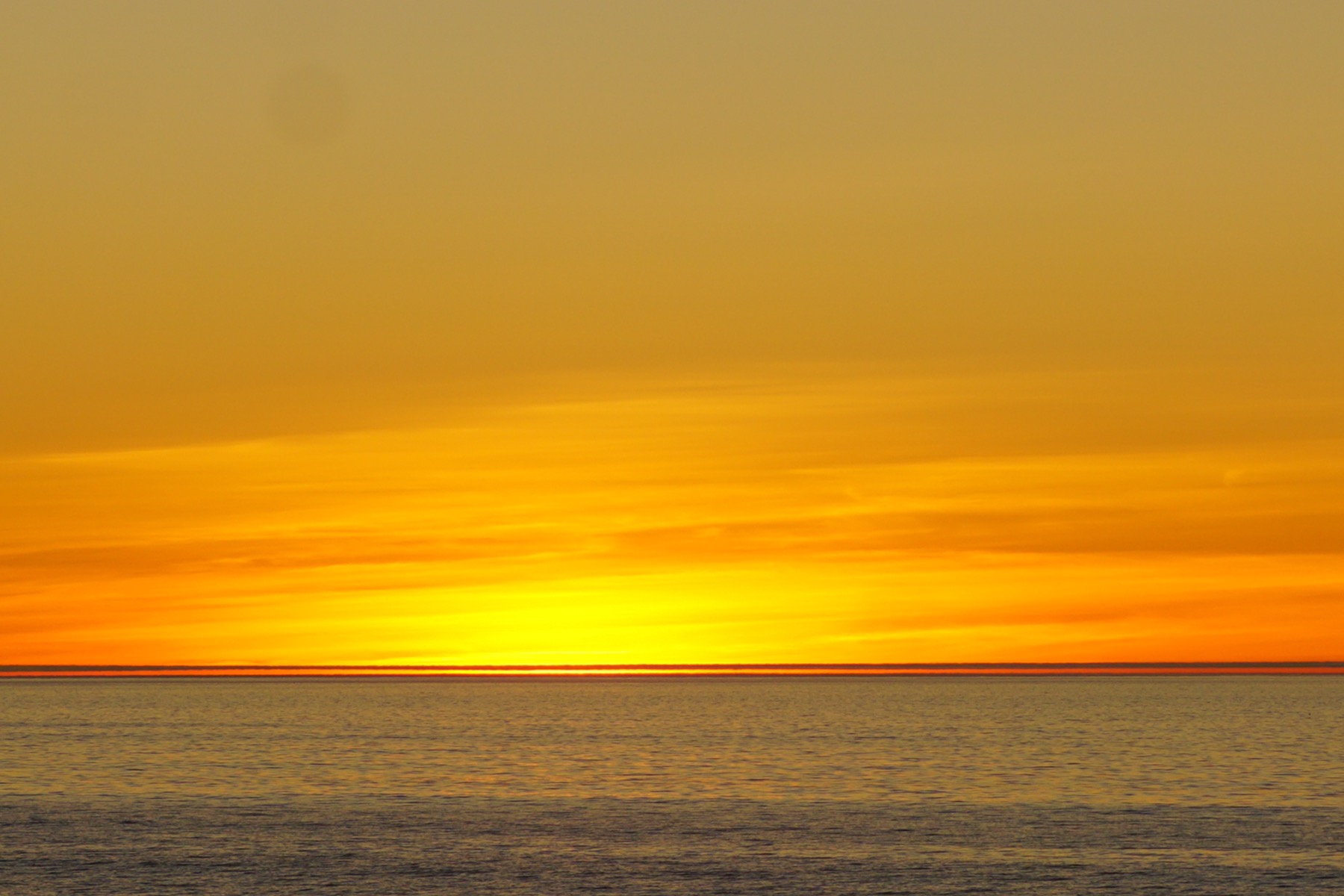 Now we are semi packed up in preparation for our next adventure from tomorrow. 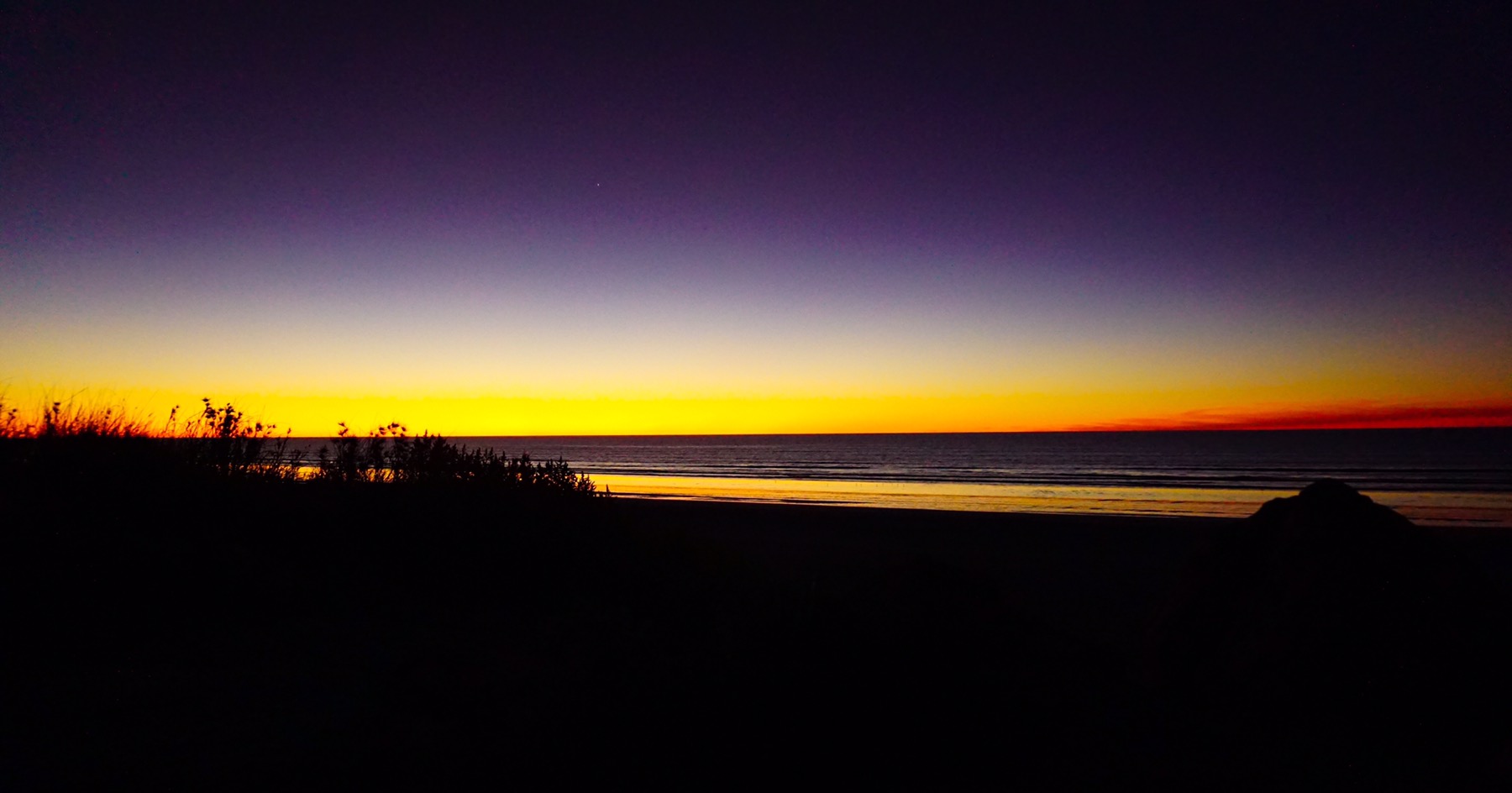