To: Cooper Creek, about 11km east of Windorah, Qld 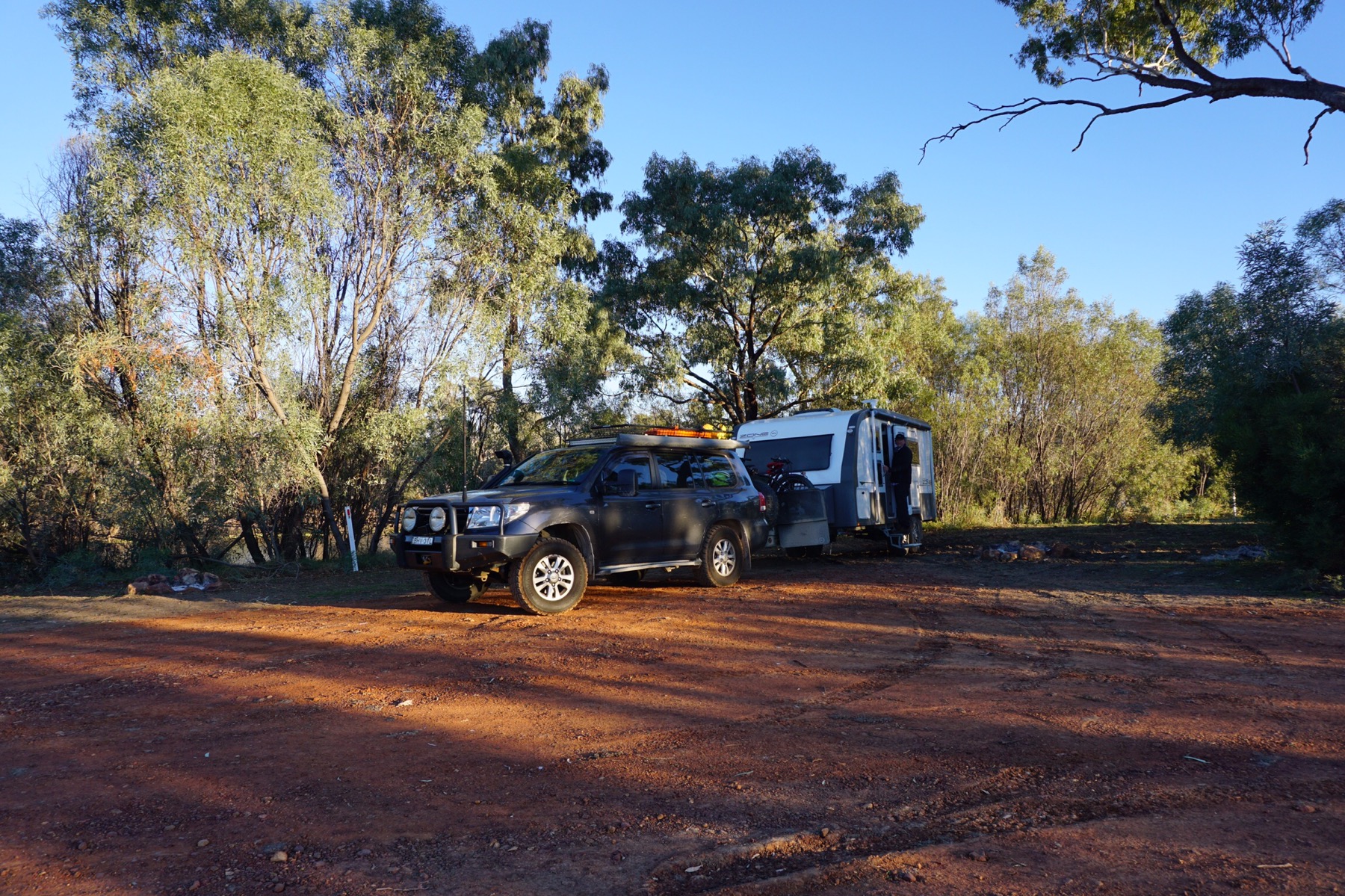 After a perfect night’s sleep (peace, darkness and an incredible view of the Milky Way) we awoke to another stunning blue sky day. We enjoyed hot showers and topped up with fresh water in preparation for a few nights off the grid on our continued journey. It was about 0 degrees centigrade first thing (making for a quick dash back to the luxury apartment…I mean van…after the shower) warming to a fresh 19 degrees during the day. 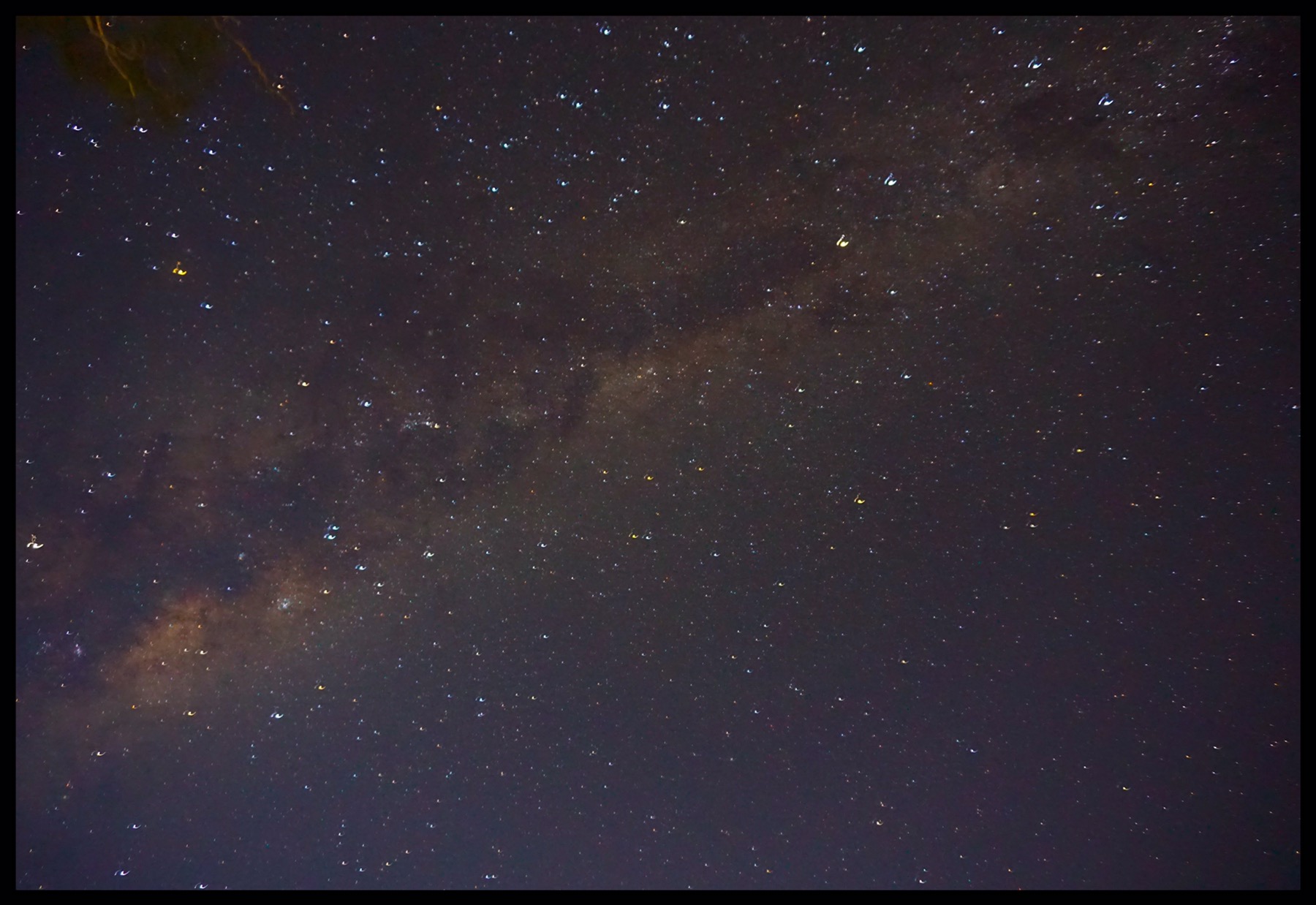 From Cunnamulla we headed west along the excitingly named Bulloo Development Road and then north up the Quilpie Thargomindah Road. The landscape became decidedly red and scrubby, with the roadkill (mainly roos and emus…but disturbingly the occasional cow, pig or sheep) on the single track road frequent and needing to be avoided.

This land is the domain of the road train, and as soon as you see one of these giants roaring towards you, you immediately pull off on to the gravel at the side of the road. Road trains, for those who are unaware, are ‘long vehicle’ delivery lorries on steroids – often three massive trucks long, pulled by a single giant engine. There is no arguing with a road train – they have right of way and do not stop for anything. The good thing for us, is that the rule seems to be that anyone smaller than you will pull off to give way – single Utes or 4WDs would pull off completely for us, where other caravans would half pull off, as would we, meaning we have half the car on the Tarmac. The unspoken rules of the outback, it seems.

Lunch today was at the side of the road, seated at our table admiring the raw outback beauty. At first glance you might see it as scrubland, but when you realise how little rain it gets out here, you begin to recognise the strength of the place, the lack of contours on the land only serving to allow us to admire the curvature of the earth. We are both truly beginning to feel more connected to Australia on this trip, and it is only our 5th day.

We pulled into Cooper Creek, a free camp beside the water and road, at around 4.30pm. With around 10 caravans and campers already set up here, it was the busiest traffic we had seen all day (no, not missing Military Road in Sydney at all!). It seems to be a crossroads for travellers with many of those we chatted to heading south, and others on their way north like us, but none mentioning the Kimberley. Based on the feedback from other people we had expected to see more ‘Grey Nomads’ heading our way, but so far we’ve met none. Perhaps once we hit Mount Isa on Saturday (I must admit I had to look up the day – we already have no idea what day of the week it is – ha ha!).

We’re hoping for a peaceful night – given we are about 50 metres from the road and the road trains still seem to be operating at 8pm, there is some doubt….but fingers are crossed. We are heading towards (and ultimately past) Longreach tomorrow, the birthplace of Qantas Airlines. More new ground to cover and adventures to be had! 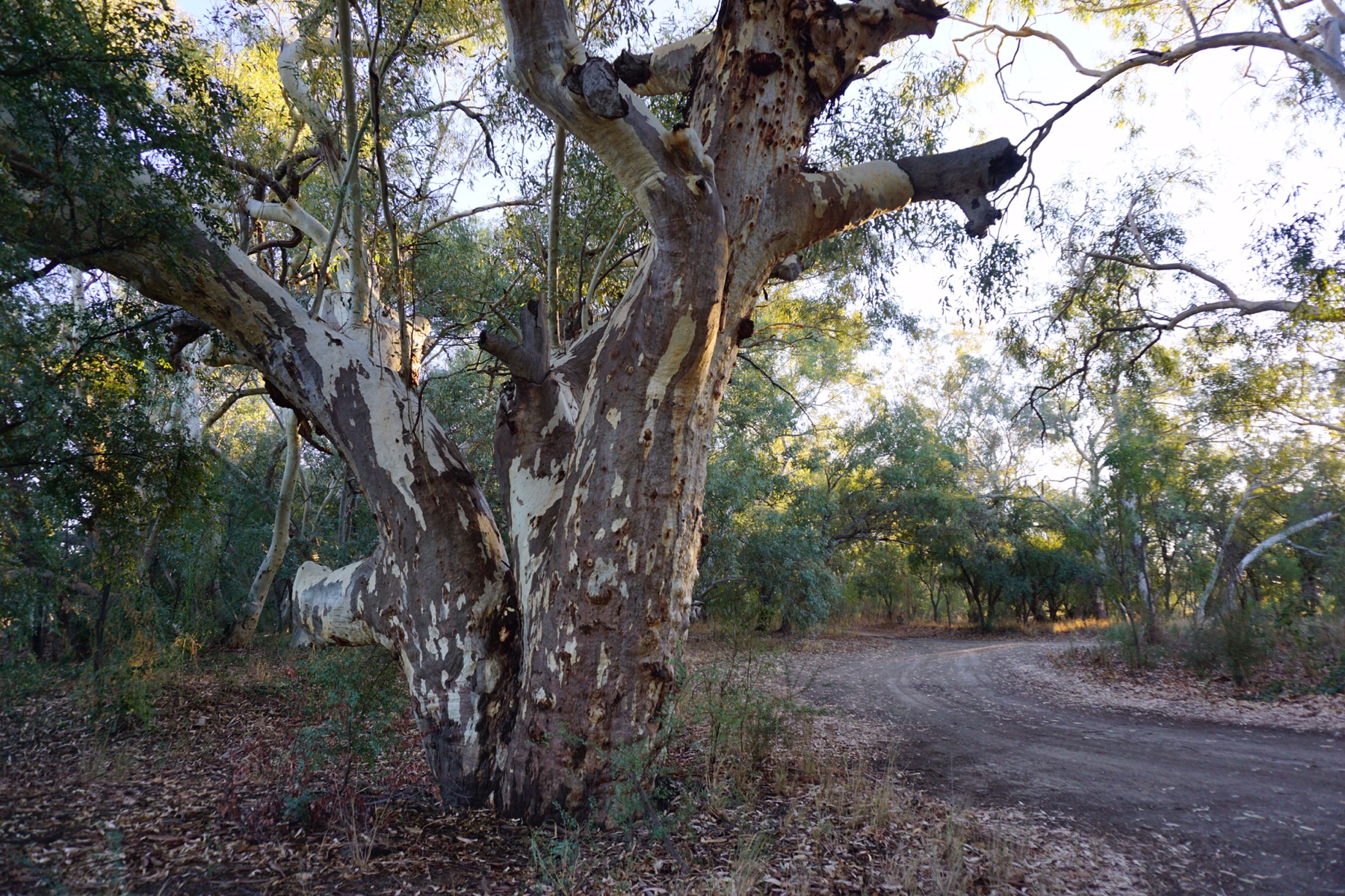 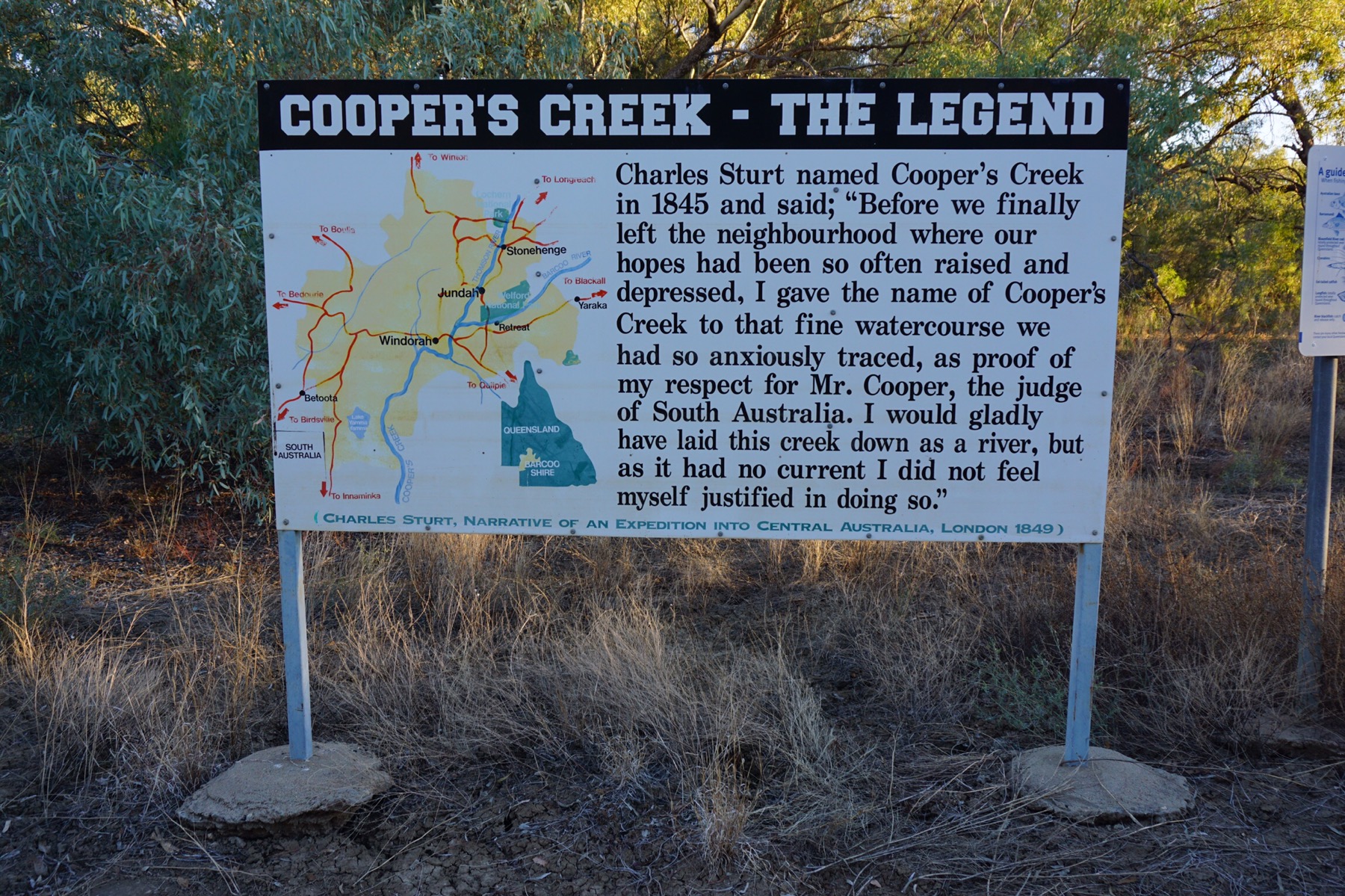 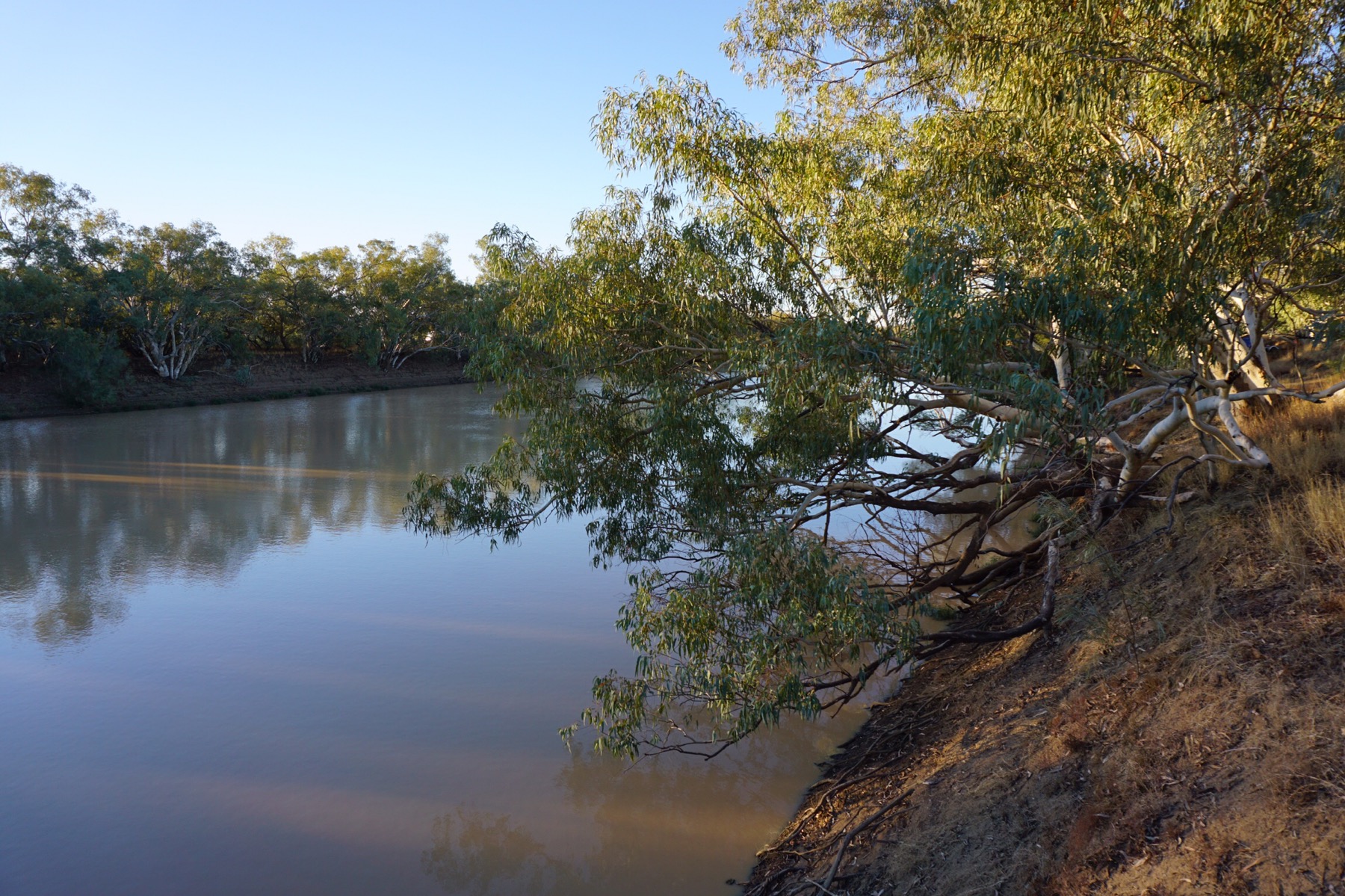 @misterandoman has been trying out new photography

Kings Cross area in #London - new to us area of #r

A special catch up with fellow #isgs and #Maddern